Preface: Zero to One

1. The Challenge of the Future

3. All Happy Companies Are Different

4. The Ideology of Competition

6. You Are Not a Lottery Ticket

9. Founders
10. The Mechanics of Mafia 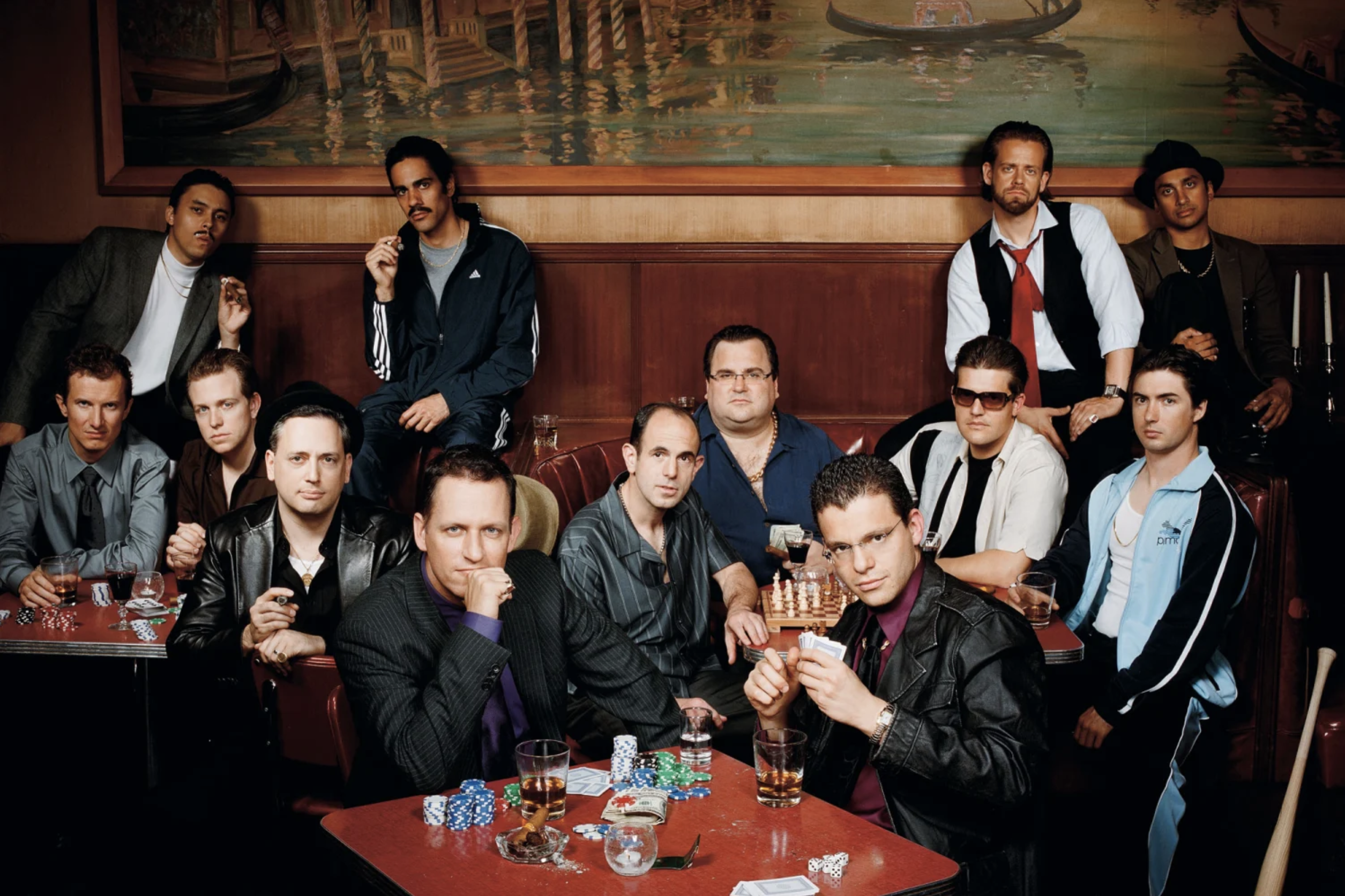 Zero To One by Peter Thiel